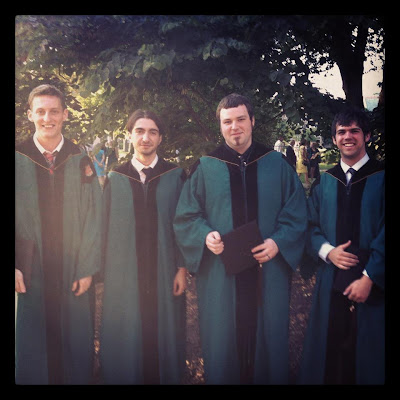 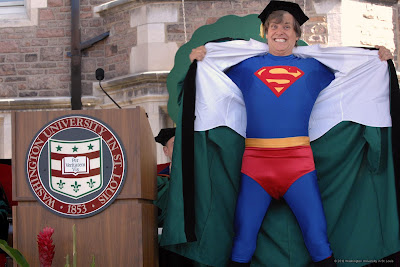 Earlier this year I worked on a couple of ads for the Gateway 180 Homeless Shelter. The goal was to create two ads that would run in Gateway’s annual magazine that encourages people to give back to those who need it. Experiec Inc and Mynah Technologies paid for these spots in the magazines as donations.
I illustrated a full page and designed a half page ad with the intent to have different voices.

The half page was copy written by Noel Hasser.
Posted by Dave Maupin at 12:20 PM 0 comments 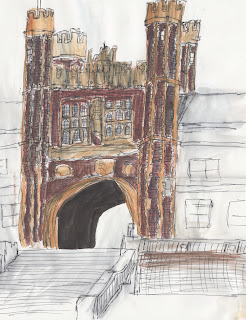 Three years ago I enter the art school at Washington University in Saint Louis, and everyday since I either walked by or through Brookings Hall. Today I walked through it for the second to last time as a student to turn in my final undergraduate assignment ever. Oddly I became a bit sad about leaving it behind. So like the many drawing students will eventually do I drew it. Its funny that I have created such a sentimental attachment to a building.
Posted by Dave Maupin at 7:42 PM 0 comments

I was working in my sketchbook while reading the New York Times and came across and article about a new musical on broadway. What was really interesting to me was how the musical's theatrical elements used technologies found 150 years ago. In the age of elaborate mechanical and electrical based stage shows one that pushes against technology inspired me to make this.